At a private dinner at the JW Marriott Nashville on Thursday, November 21, the Nashville Business Journal presented the “Most Admired CEO’s and Their Companies” Awards via live announcement to honorees and their peers. As in previous years, Hiller was selected from a pool of public nominations as a finalist, then voted as a winner by a selection of other CEOs. 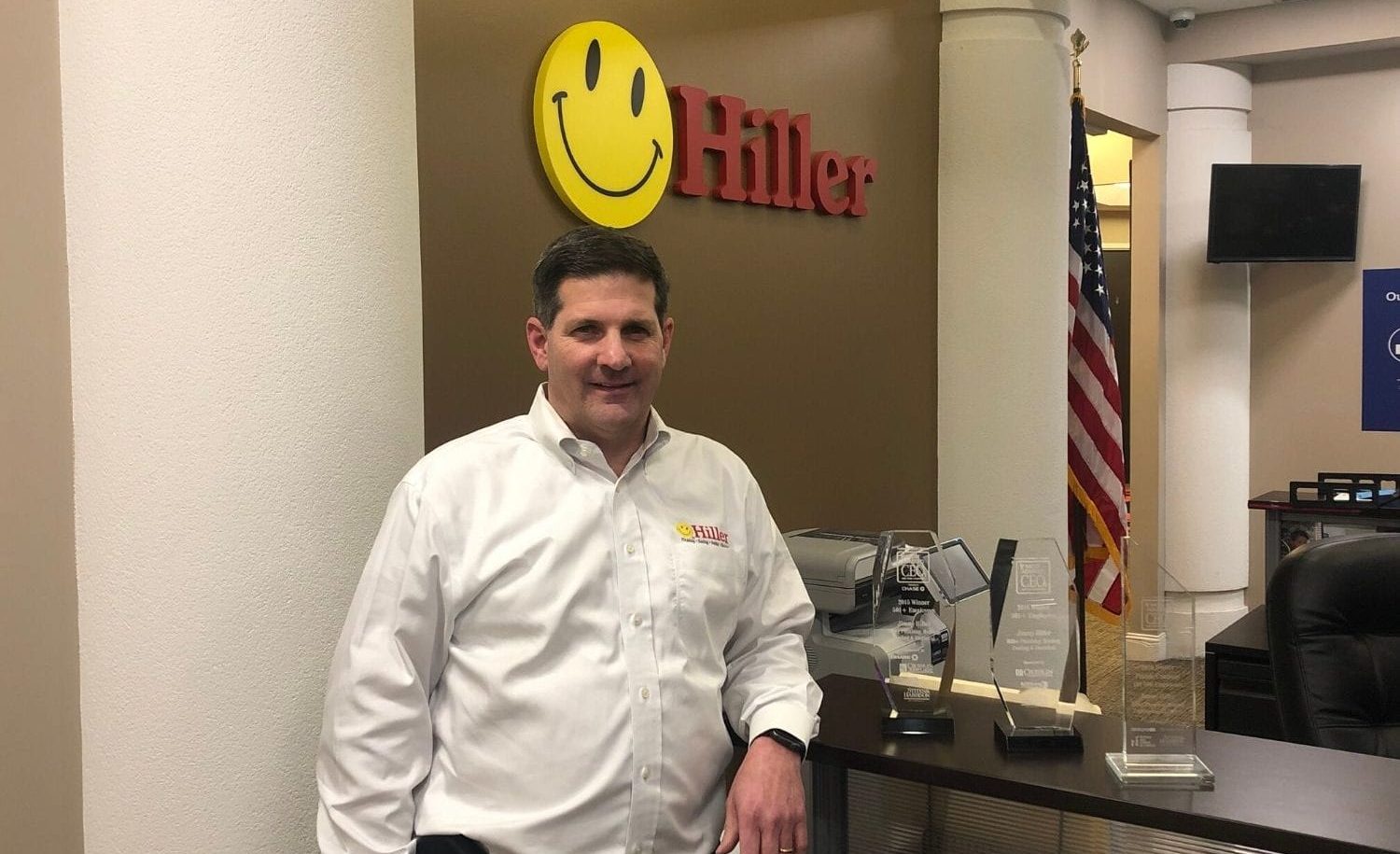 According to the Nashville Business Journal, this award honors leaders who “inspire those around them, hold their employees, products, and services in the highest regard, run their companies with integrity, and are shining examples of how all companies should be run and managed”. Hiller, a four-time honoree, founded Hiller Plumbing, Heating, Cooling, and Electrical with nearly identical values, making him an ideal award recipient.

“It is such an honor to be recognized again this year with the ‘Most Admired CEO’s and Their Companies’ Award”, remarked Jimmy Hiller. “It is especially meaningful”, he continued, “To receive awards that acknowledge our unwavering dedication to our core values – integrity, professionalism, superior service, and care for others”.

Launched in 1990 in Antioch, Tennessee, with a single employee and just $500, Hiller has grown to include over 480 trucks, 13 locations, and more than 630 employees across the southeast.